Gathered from the far corners of the galaxy, you are the Vanguardians, the Spiral Arm Empire’s knights errant against chaos and anarchy.

Each of you represent your race, gifted with a Companion Stone. Each stone is quantum entangled to a star, gifting the wielder with the power to defend or destroy planets. 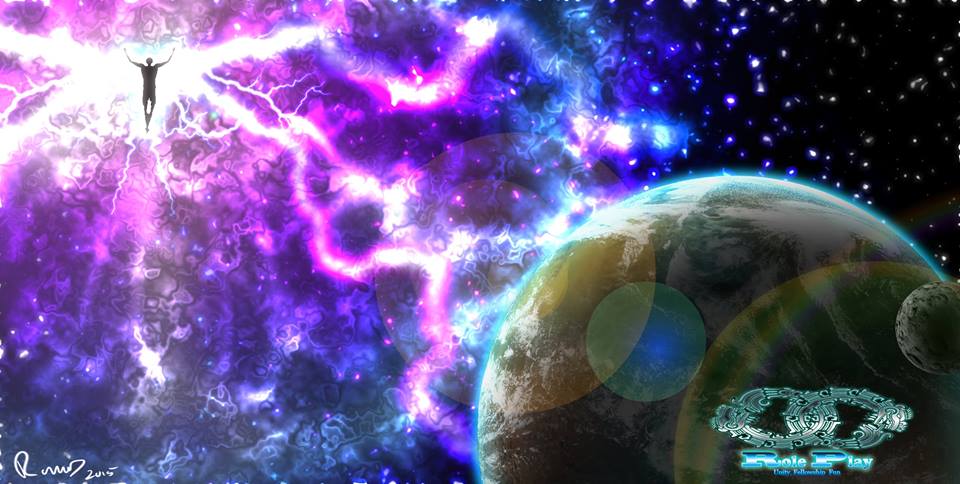 The Spiral Arm Empire is made up of a multitude of sentient races, covering a host of cultures and political blocks. It is up to the Vanguardians to maintain peace, liberty and justice in this diverse galactic community.

We understand that not all applicants to the Vanguardians were volunteers. Some were forced, others joined out of cultural pressure, familial duty, political apointment, and even exile. Still, the Companion Stones would not work for any but the most noble and just agents of law and order.

I'm sorry, but we no longer support this web browser. Please upgrade your browser or install Chrome or Firefox to enjoy the full functionality of this site.